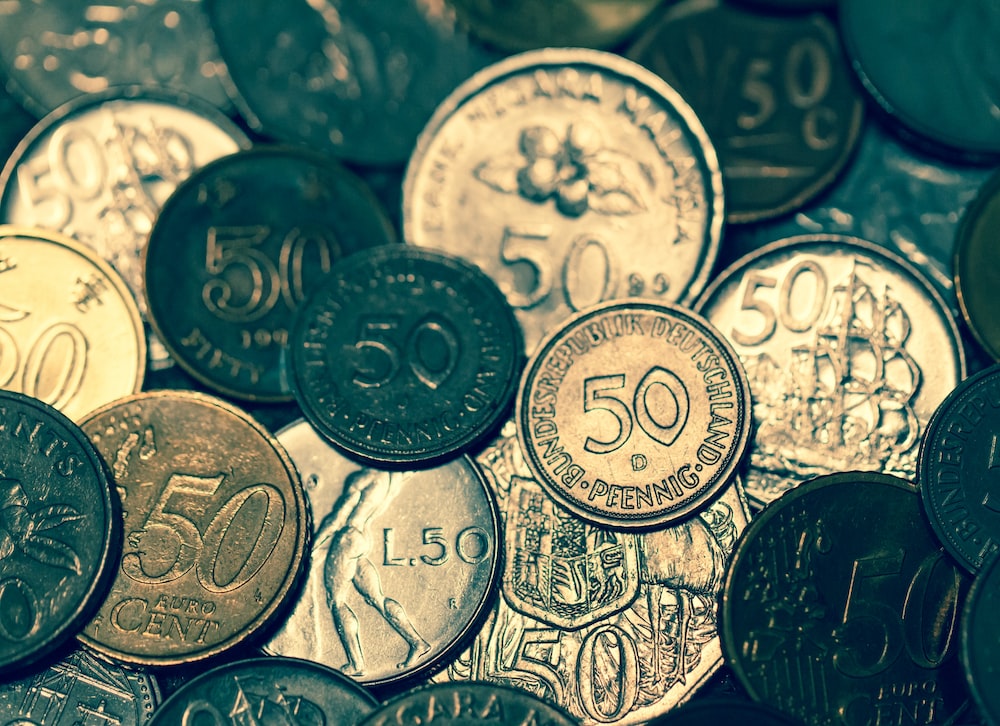 Last month we mentioned that the FX market would be rather choppy due to the lack of direction from any Central Bank. Central Banks in the major economic blocs are all sitting still.

Japan still has heavy hand in Quantitative Easing but is still keeping rates at negative 0.1 and not moving. Australia’s RBA has not moved since July 2016 and unlikely to any time soon. New Zealand’s RBNZ also has not moved rates since September 2016 and although this month the market sold the Kiwi dollar hard, the RBNZ dovish stance has not changed since August last year – so the only surprise here is the very short-term memory of markets and particularly financial journalists. The Bank of England is hamstrung by the complete farce that Brexit has become and is unlikely to move with that still hanging over them. The ECB has given forward guidance that rates would not move until later this year, however this month they have said that horizon is now into 2020. Then the US Fed at the FOMC just last week went full dove. Last month we wrote that the Fed’s forward guidance of 2 rate rises in 2019 would be moved to none, and last week that is exactly what happened.

Whether or not the US Fed bowed down to the market or finally took notice of the yield curve, or just did what President Trump demanded is hard to say. Maybe all three. The end result of it was that the stocks remained buoyed by the continuance of cheap money. There will be a price to pay though as the yield curve continued to dominate headlines post FOMC and stocks only just managed to get into the green for the end of the month. Financial news services are touting that this is the best first quarter for stocks since 2009. Whilst that is the case, a negative yield curve has, 100% of the time over the last 60 years, predicted a recession within 1 – 2 years.

However, back to currencies and the lack of direction. For March the Aussie dollar is unchanged and had a wonderful 165 pip range for the entire month. Euro finished down but it too was tight in a 270 odd pip range. Pound closed down after early strength in 320 pip range, Kiwi down too in 190 pips as did Yen in 230 pips with the Loonie weaker in a range of 330 pips. So not much has trended at all this month with the US dollar being the clear winner, followed by the little Aussie battler.

Unfortunately, April is going to be much of the same. With zero monetary policy divers the market will be left to fiscal and political news to get any price action. That said, we can’t see any fiscal policies coming out at all either. Most governments are holding onto power tenuously or hamstrung by minorities in parliament. This is the case from NZ and Australia to Europe and USA (which has a hostile senate v president standoff). The US/Sino trade war is still simmering but not hitting headlines as often, that might change, hard to tell with Trump in control of the dialogue.

So how do you trade a market that has no direction? Carefully of course. But I would look for continued dollar strength over the course of this month. Trading the shorter time frames such as 15, 30 minute or hourly is best option, so you are not in the market too long to get whipped around. Keep an eye on the US yield curve (Canada too has inverted) as this will be the key driver for stocks and bond markets in weeks to come. As money flows out of one, it goes into the other. The currency by default, will fluctuate in line with the bond market. The US (as largest global economy and reserve currency) is the odd one out here though. Generally, as bonds rise (and rates fall) a currency will depreciate in value. So as bonds fall (and rates rise) it will appreciate. In the US though, the Greenback is opposite – as rates rise it weakens and as rates fall it strengthens. This is what is happening now and has been since December when the market realised the peak of US rate rises and started to price in rate cuts.